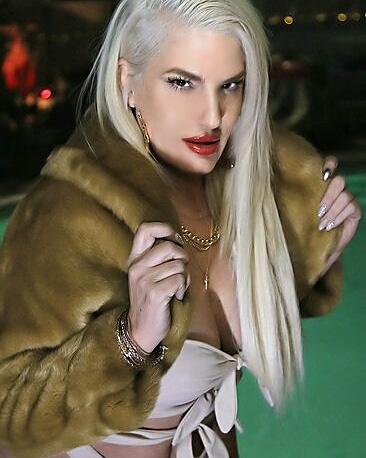 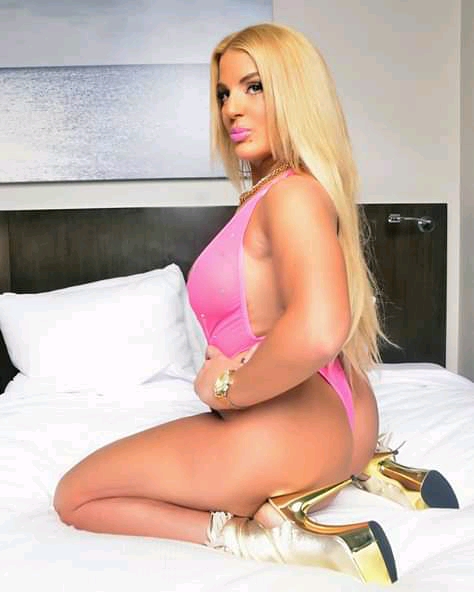 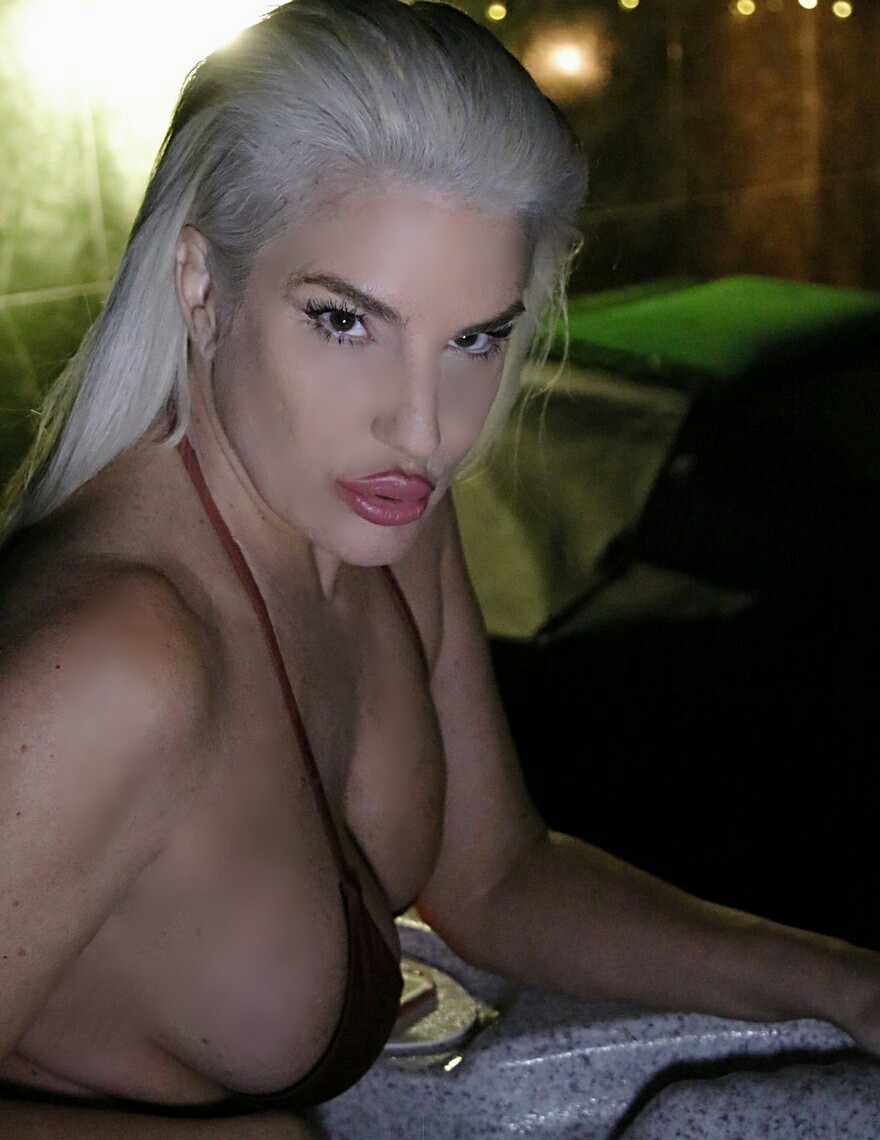 ILIANA (FISCHER) is Puertorican and German; and, a former Playboy playmate who has just released her second album called “Fuego”, on all major online stores and platforms via Sony Distribution. The songs, which she wrote herself, are in Spanish and English,with styles that are relevant with today’s heavy beat trap, rap, hip hop, reggaeton and Latin club sounds.

Iliana just finished filming two music videos to support the album, that will soon be released via Sony distribution as well. More magazine articles, covers and even larger placements for her music and music videos are in the works. Iliana is accomplishing all this recent greatness as an unsigned and independent artist. One can just imagine what a future signed to a major label would be like for this stylish, unique and brightly shining star!  Fun fact: Iliana had taken on a rapper name: “Powder”, after the film about an albino who had supernatural powers 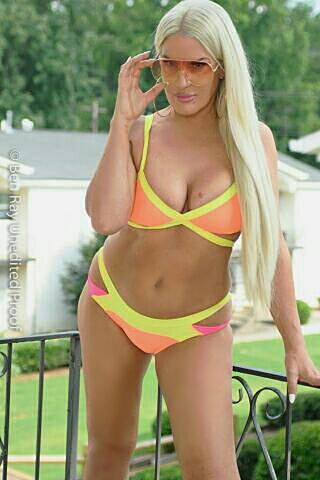 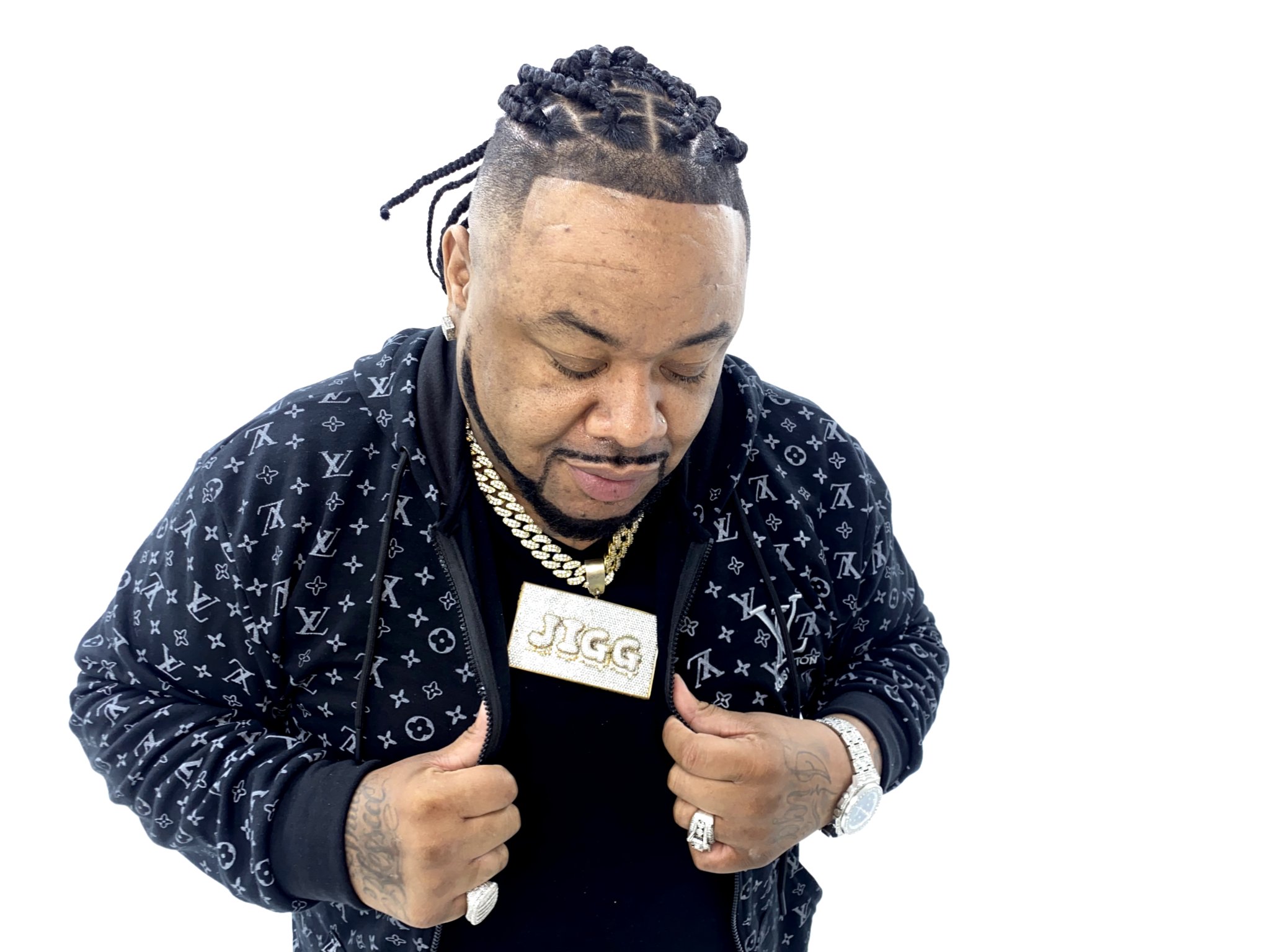 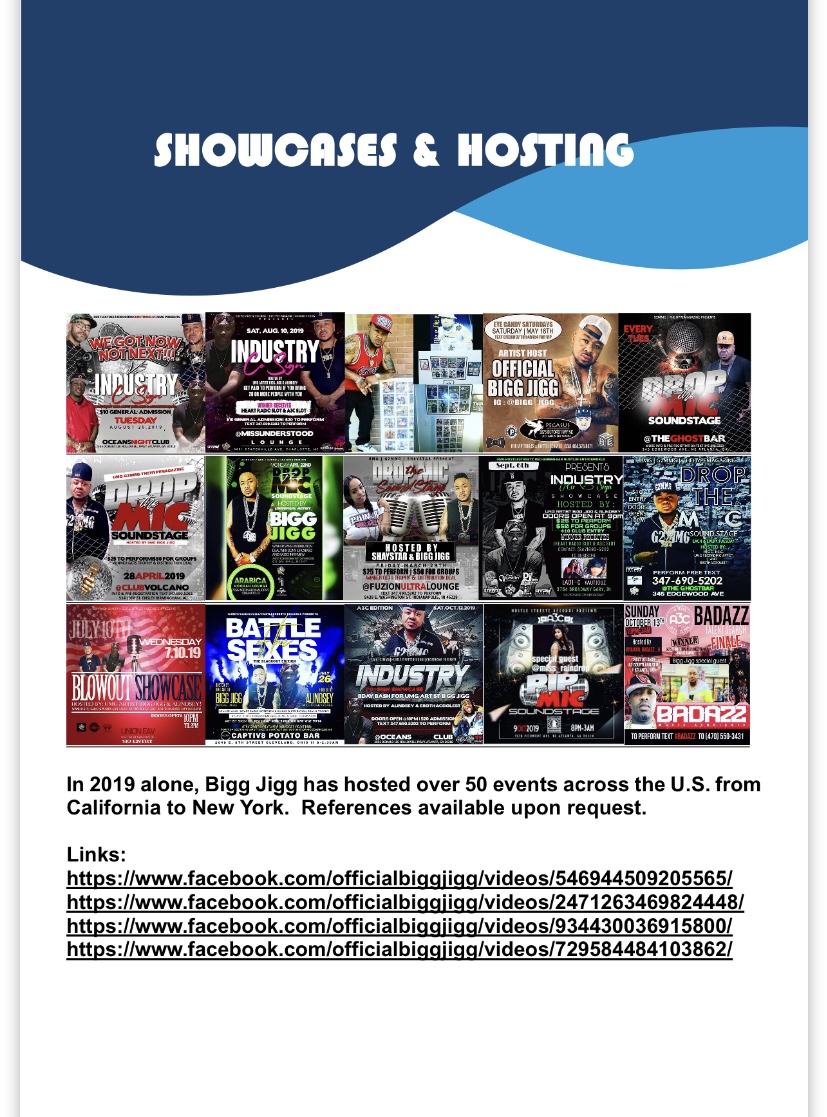 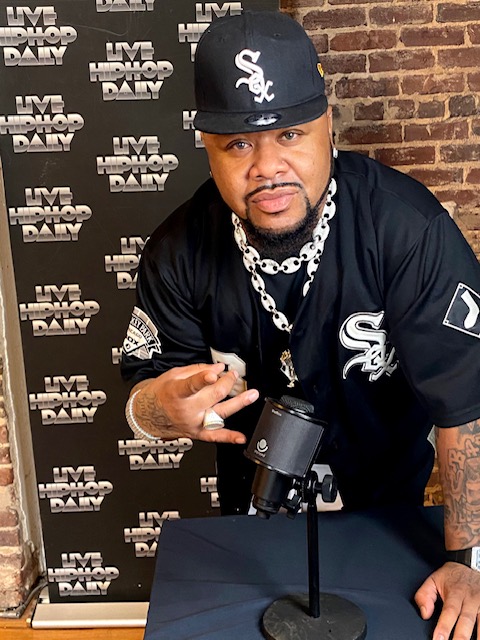 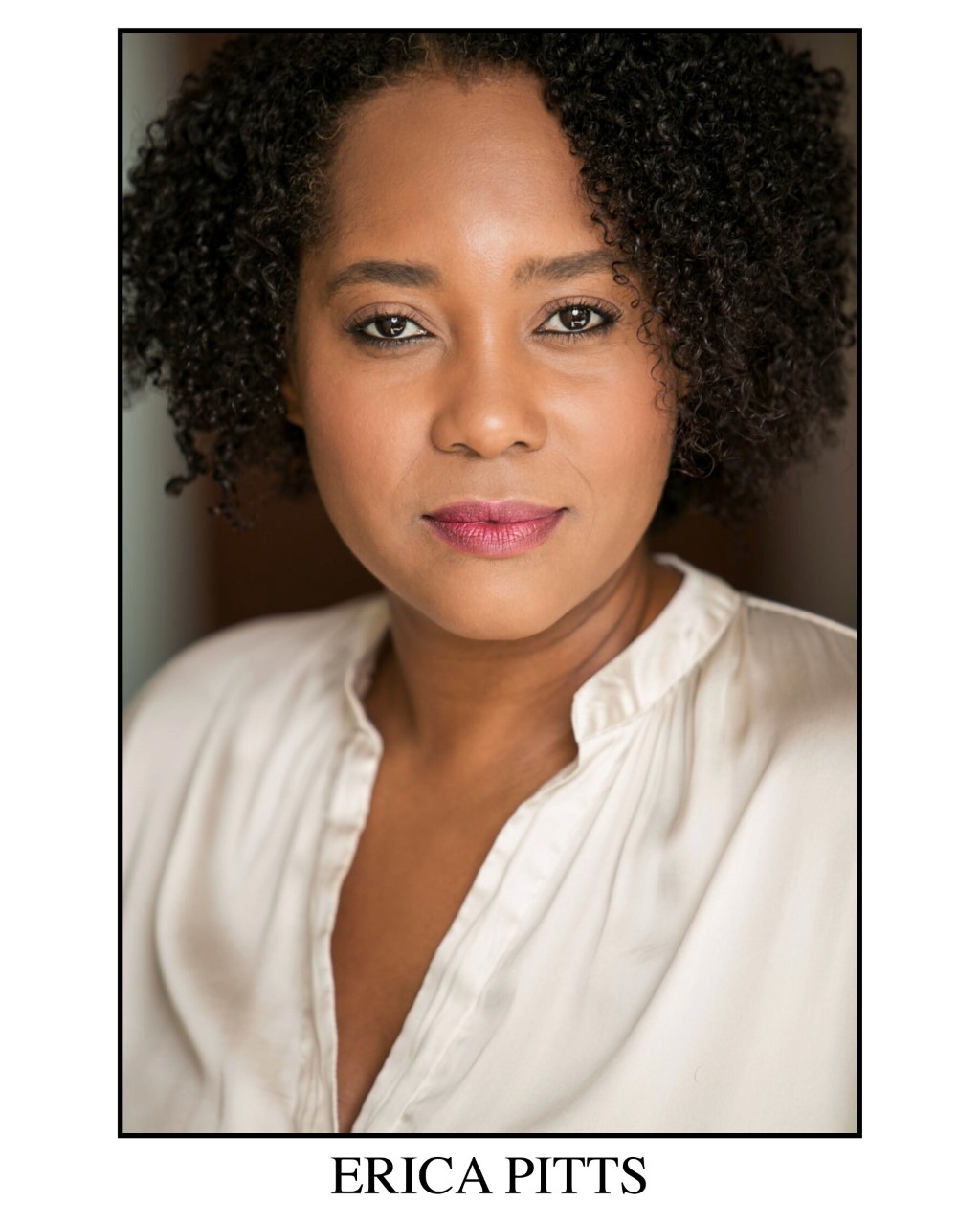 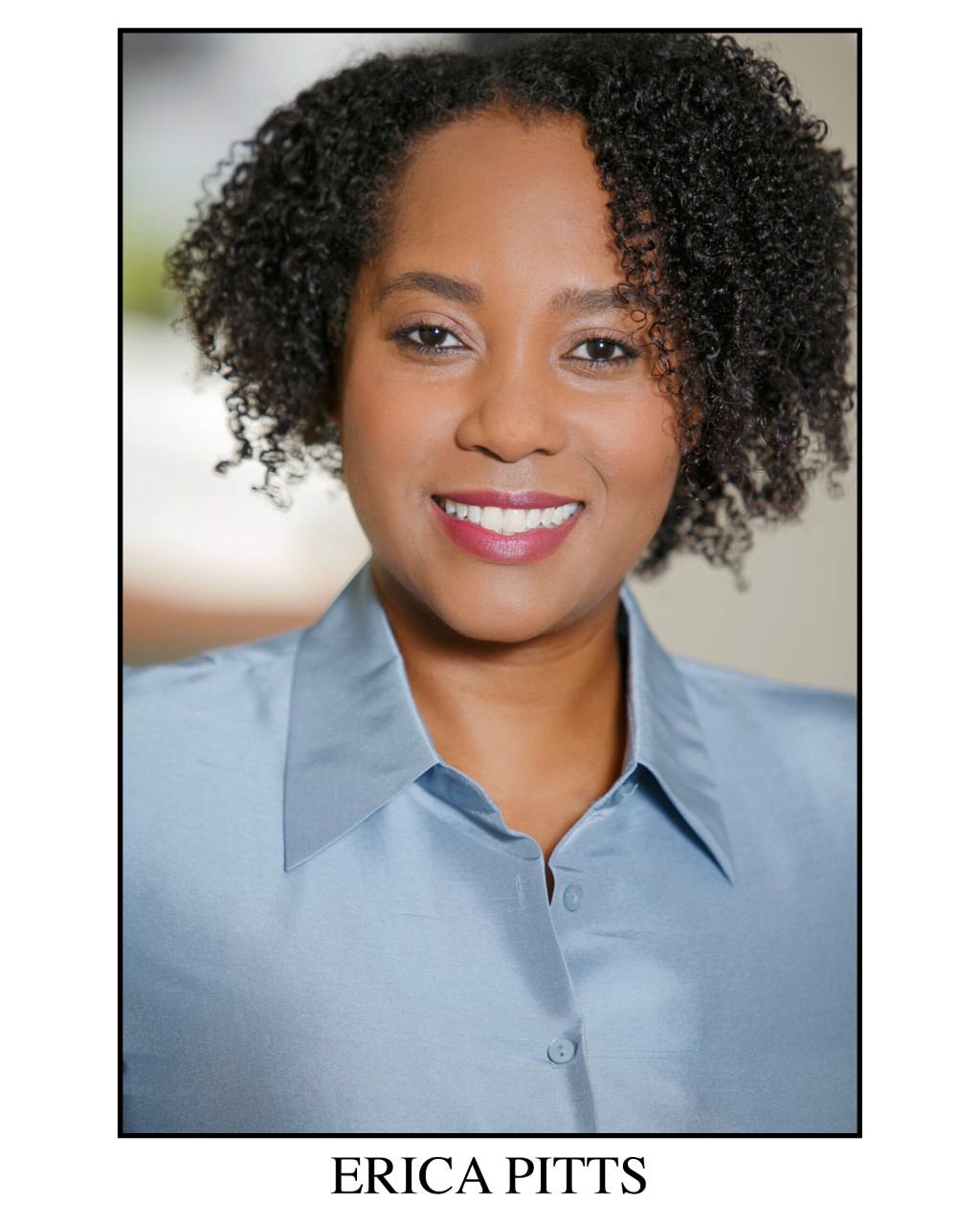 She sings in Greek , English and French 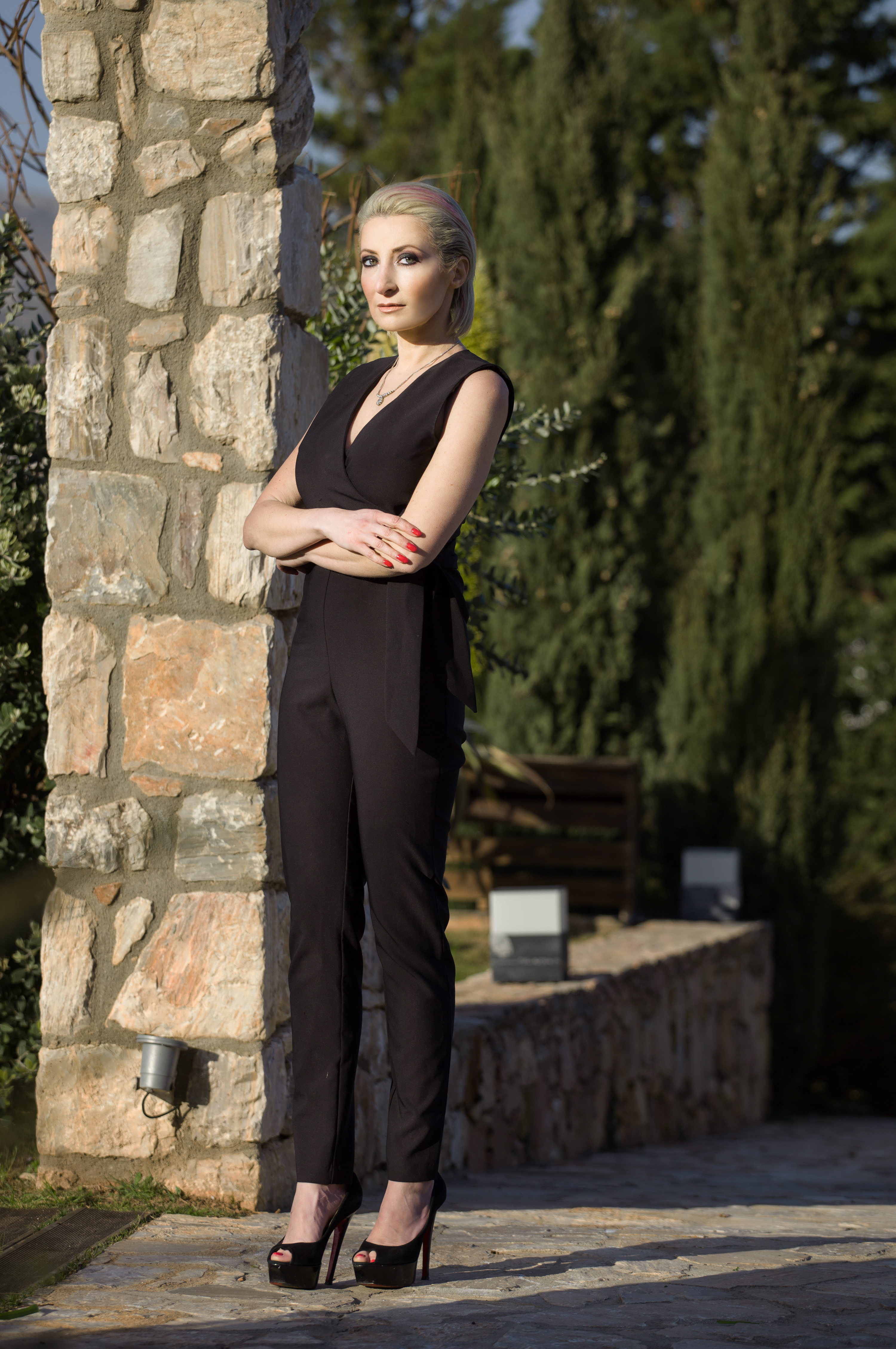 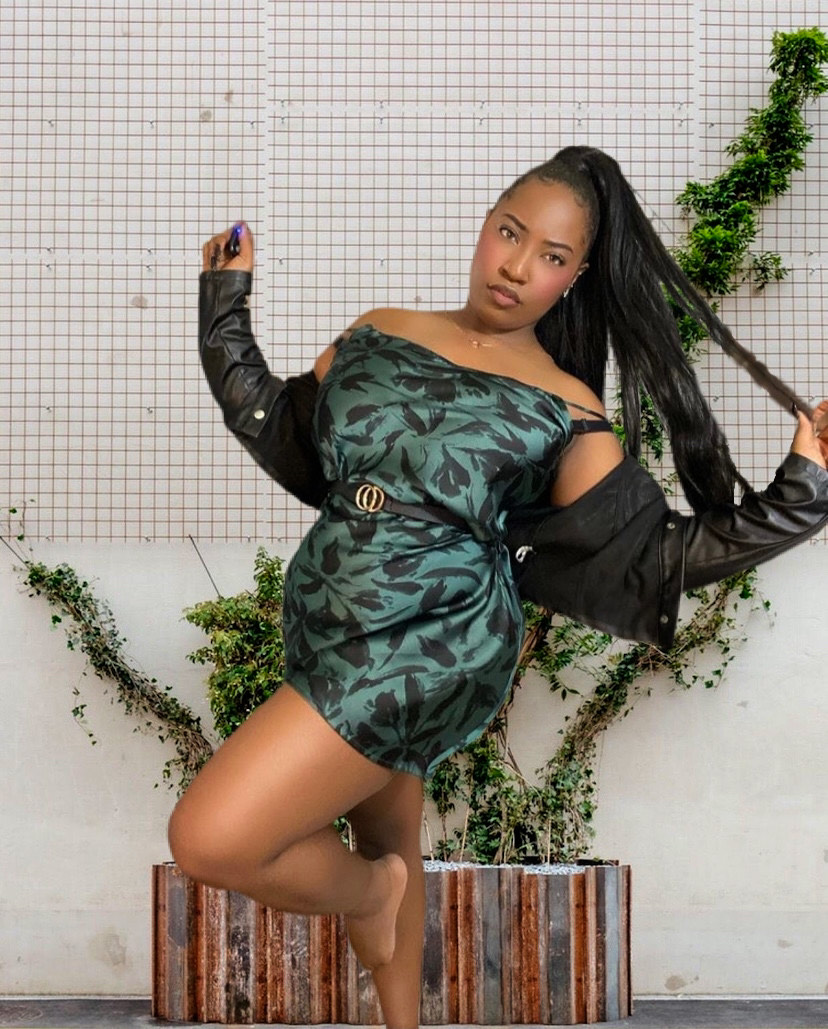 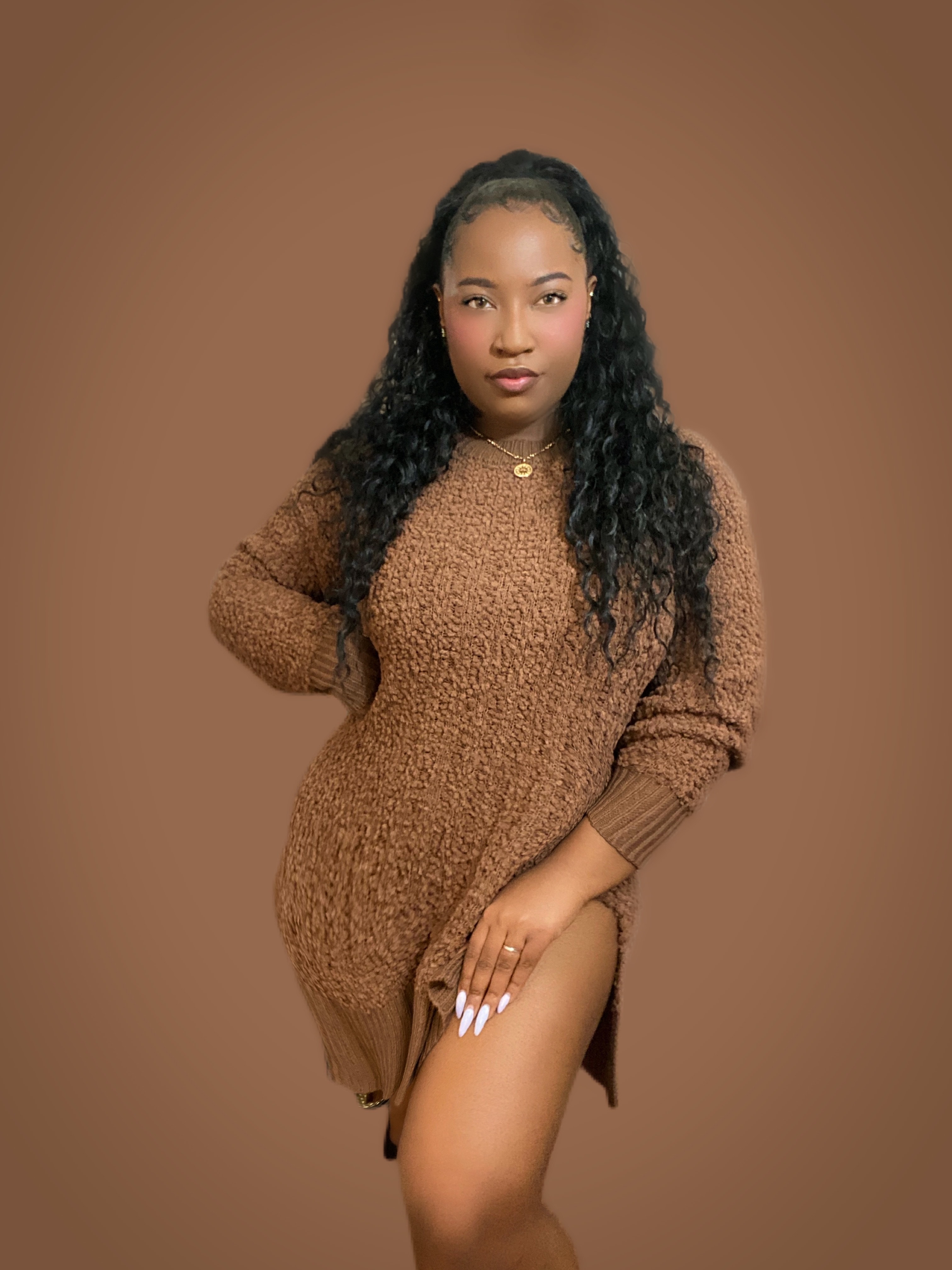 My name is Takiyah Pittman. Born and raised in Orlando Florida. My passion has always been fashion and modeling. I grew up watching America’s Next Top Model and Project Runaway all the way from the first seasons. Since then, it’s been my life! The poses naturally come to me and the clothing ideas naturally comes to me. I move into a whole different universe when these two careers come into play.At first it was just a hobby, as time went on it became something serious. It became a career that I love dearly. It became second skin for me! I wouldn’t know where I would be without them.People would ask me all the time to style them or show my designs. So I decided to create an online portfolio of my designs and stylist skills on Instagram. I show daily styles for many women and because my body type is curvy and not perfect. I took it upon myself to post body positivity. To share with the world that you don’t need to have a perfect body in order to have style or swag. To always love your body in every form!

Debbie Sue GoodmanWon an award for 'Best Comedian of the Year.' From the Red Silk Carpet 2021 awards. 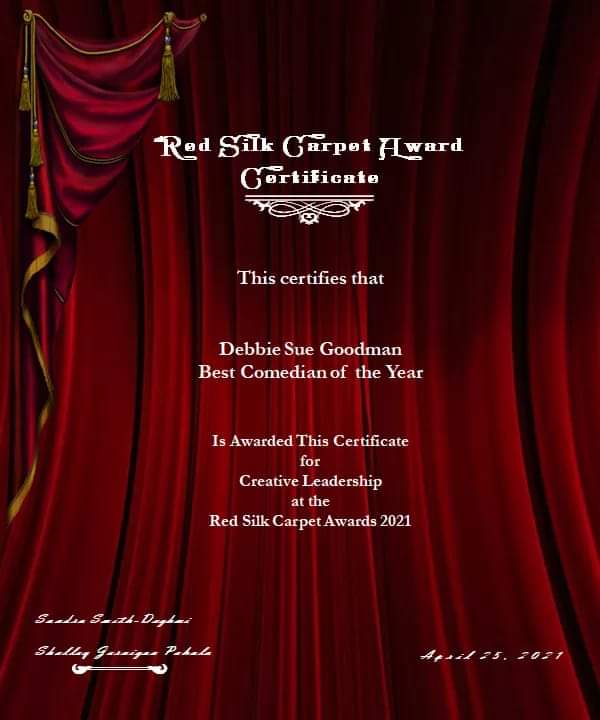 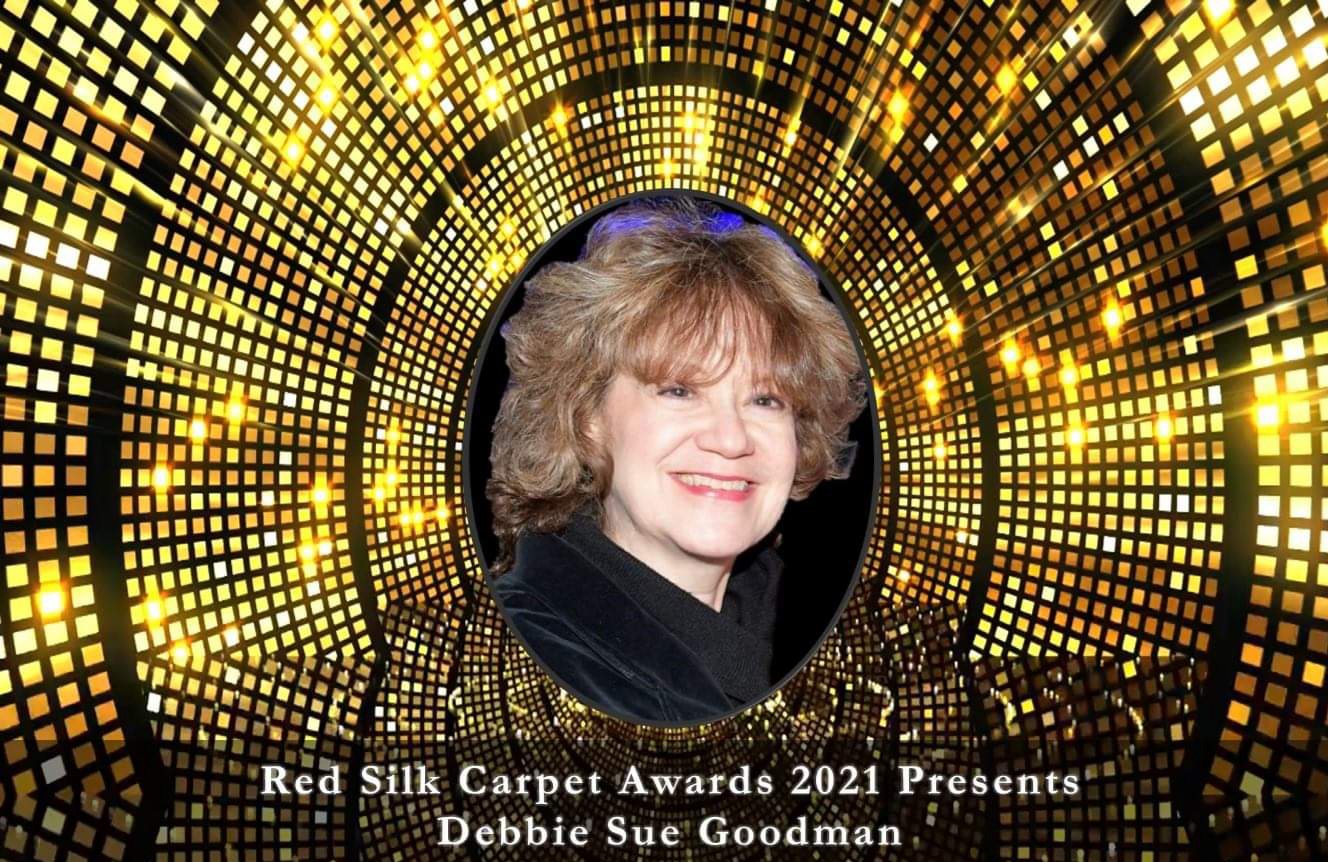 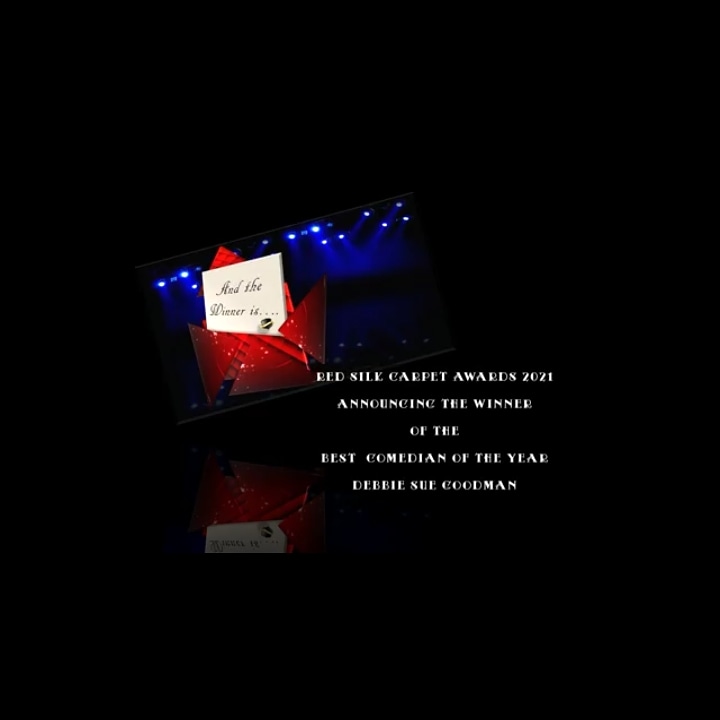